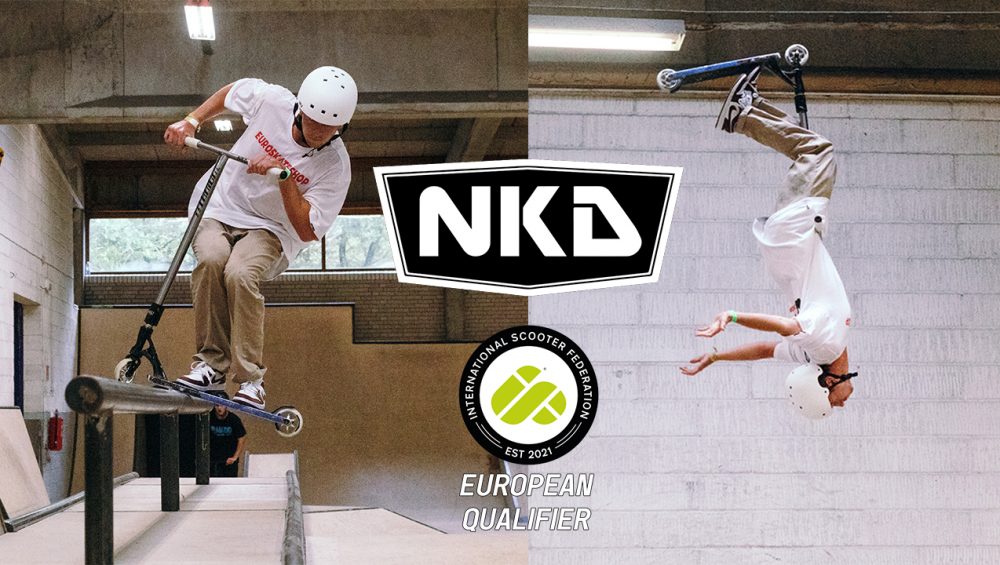 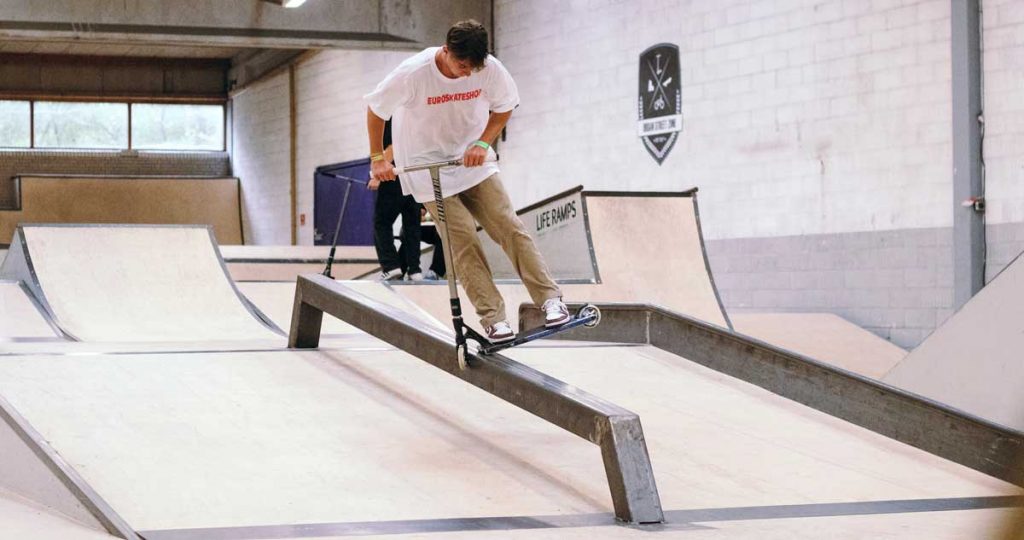 You wan’t believe what Mathias Villers did at this park event!

Even though our NKD-riders are more Street-minded than most ISF-tours – Mathias Viller was at the event in Brande, Denmark. The competion for the european qualification to ISF World Championships is tough.

As always, we had a memorable week with our brilliant French Rider Mathias Villers, who participated in the Qualifiers held on the 2nd and 3rd of October, 2021.

We were delighted to return to Urban Street Zone in Denmark, where our technically strong and top-performing rider Mathias Villers participated in the “European Open Championship’s qualifiers”.

It was purely a park riding event held during the course of the weekend. Mathias had a slight disadvantage as he went into this park-event as a hybrid scooter rider, meeting the best park riders in europe. 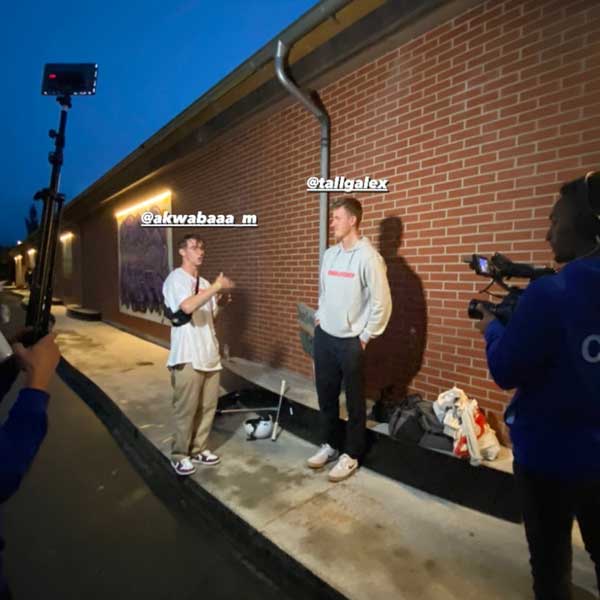 Mathias Villers (known as Akwabaa_m on instagram were he has +10k follower) was interviewed by a strong team of photographers. The interview was filmed for a documentary that will be shown on Viaplay. The first main part will be a documentary covering the European Scooter Championships, featuring interviews with riders See more about this at ISF

Another highly promising feature of the competition were the strong competitors who were participating in the event. Thus, adding to the interest of the audience and spectators. Competitors included Jordan Clark, who recently proved his worth by becoming the Park World Champion. Jamie Hull, who is the current British Freestyle Scooter Park Champion, was also among the participants. In addition to them, David Senkyr also visited the competition.

Saturday, Mathias Villers gave a strong show! With his unique style he landed all his tricks to please the crowd. Three runs with all landed tricks is guite strong! Mathias Villers scored him an appreciable 56.50 points in run 3rd, which put him on the 28th spot.

Despite not finishing among the top positions, Mathias did earn quite a bit of attention, respect, and new freindships. Looking forwards to hopefully see him on the Viaplay scooter documentation 🙂

Hopeful for more success and glory for our French Rider, Mathias Villers, in the coming weeks